• The Locking Mechanism is designed to save Power after the Electromagnetic Systems are used initially to secure a landing or a locked footing. Drones can be locked down onto the platform to keep them secure and so the drone cannot fall off the platform. In permanent applications, Drone recharging platforms might be used in situations where a drone might need to be locked down on the platform to avoid damaging the drone from falling off the platform due to high winds, vibration, rain, snow, sleet, or other variables.

• A MAGNETIC PADLOCK LED SYMBOL FLASHES RED when there is an error malfunction with the electromagnetic lock and or with the electro-mechanical locking operation of the system. The drone recharging platform is capable of transmitting information to drones and to users through bi-directional communications that inform the drones and users that the drone recharging platform have available power to charge a drone; where various power modes can provide power status information that conveys that either the Batteries are Depleted, or if the system is preparing to be ready to execute a charging cycle, and where the system will state what percent charge level is left in the system.

• One example of an actuated system response would be to release K-9 forces from K-9 command control outposts by users opening dog cage doors and by operating other K-9 operational devices and systems through automatically actuated electro-mechanical dog kennel door gates and other electro-mechanical systems where automated systems can issue K-9 commands to dogs to mobilize, command and control K-9 forces to perform missions that they have been trained to perform.

• Uriel Recharging Systems and Other LED Lighting, Sensing Systems and Actuated Devices can provide an array of systems and electronic layers of security that can be implemented that allow the integration and wireless communications of data gathering devices through IoT and Sensing Systems IoT Sensor Technology, GPS Circuitry, Wireless Technology and Communication Circuit modules built into Uriel’s drone recharging platforms.

URIEL MOBILE DEVICE DRONE CONTROLLERS & API
The API offered by Uriel can allow Drone Manufacturers to create interfaces, software modules, and hardware actuation circuits to control the Drones, the Drone Charging Platforms, and all Drone-to-Drone Charging Platform Communications. Wireless Technologies for Human Integration through Wireless Devices worn by Humans or Robots can be controlled and actuated by Sensors Actuation Technologies and IoT Devices in the field. Communications to and from Drones and Recharging Base Stations tell what kind of power is available, the power availability status of the Drone Recharging Platforms, and if the Platform is currently being used or if it is free to receive a drone. Each unit exchanges other information with the Drone that will give Authorized Drones access and Authority to find and use the charging platform, to land on the charging platform, to securely dock through electromagnetic and or electro-mechanical means, to securely charge, to rest on the charging platform, and or take off from the charging platform.
Anomaly and Normal Operations Monitoring
Drone Charging Systems can be used for End-to-End Threat and or Anomaly & Normal Operations Monitoring Systems. Such Systems can be used for a wide range of industrial, corporate, business, manufacturing, warehouse, and government applications. These technologies can combine all types of Drones, Drone Charging Platforms, Blimps, K9 Outpost Training and Control Systems, K9 Field Operations Management, Advanced LED Lighting with Sensing Systems, and Actuation Control Modules integrate with IoT technologies, systems and subsystems. These systems can be combined to provide an End-to-End Security that can monitor Anomalies and Normal Operations. Such Solutions can be comprised of Uriel’s Advanced LED Lighting Systems, Sensing Systems, Actuated Devices, Drones, K9 Systems, Blimps, including Drone & Blimp Charging Systems.
CUSTOMIZED COMMANDS
Controllable and Actuated Devices can be programmed and operated through Custom Commands available found on the Mobile Drone Controller, and on the Drone Charging Platform to control a large number of attached wireless devices through connections that can be expanded to control and actuate a good number of wirelessly attached devices.
CUSTOMIZABLE FOR USE BY MULTIPLE AUTHORITIES

• Recharging platforms use and activate actuation circuits to provide alerts and actuation control signals to security agents, to police, to border patrol agents, to drug enforcement agents, to military units, to the coast guard units, to F.E.M.A., to border control K-9 actuation systems that can be made to release dogs automatically into their guard patrol sector areas from dog cages, to robotics systems, to drones, to drone robotics, to drone sensing systems, to blimp surveillance drones, and to UAVs. 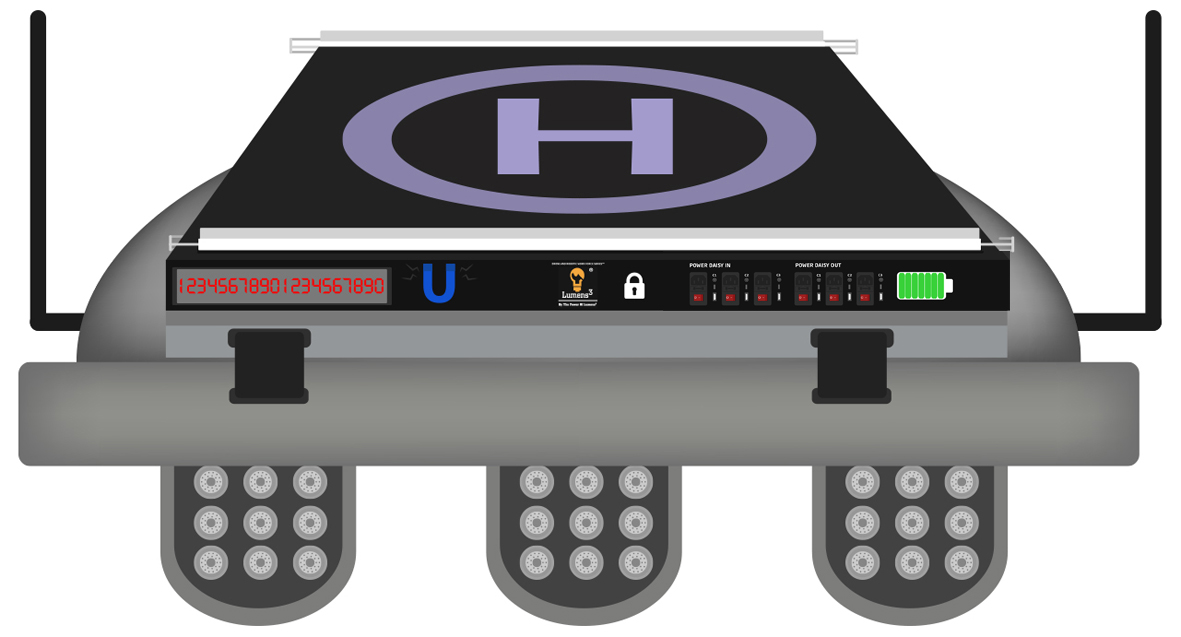 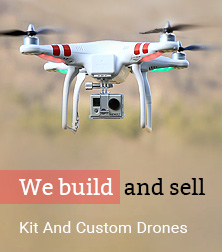